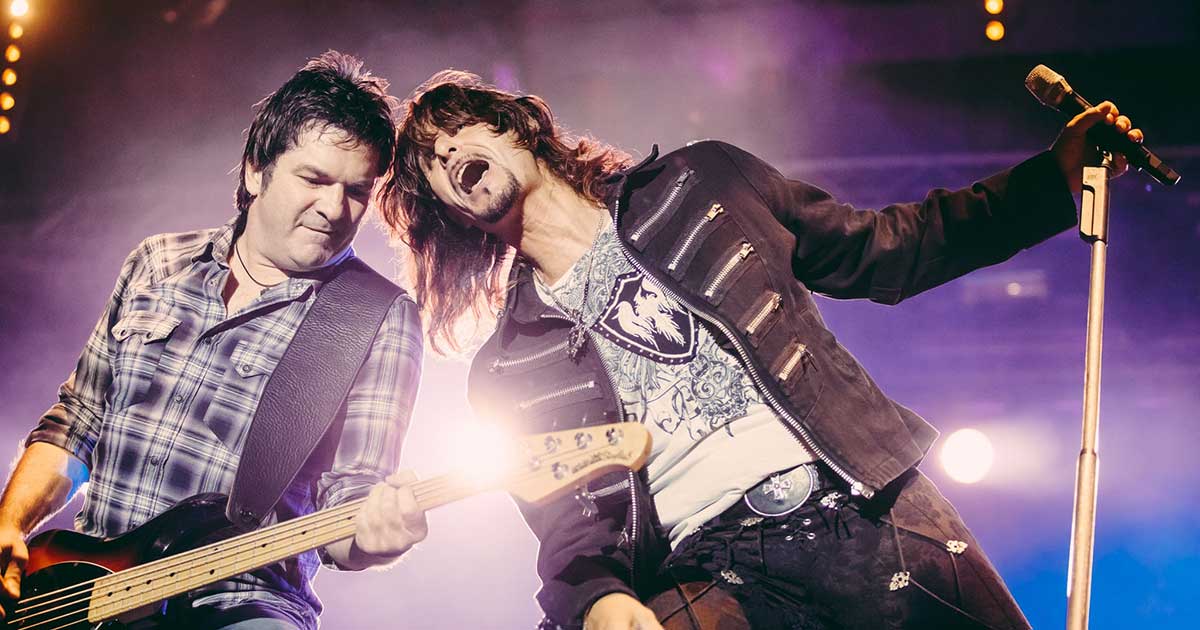 When entering the dating pool, you have some options in regards to who you want to “be.”

It’s pretty important to remember that being yourself is your best bet, but you might want to be the enhanced or special edition you. This doesn’t mean you have to be fake, but you might want to dig a little and play up some of the traits you have, but might not feel comfortable using on a regular basis – things like courage, excitement, and playfulness. 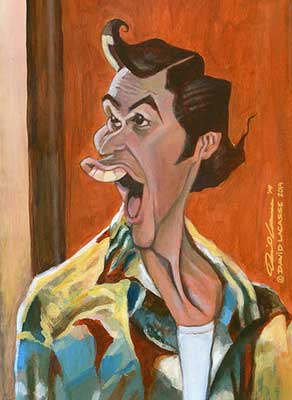 You need to find all those cool characteristics you have and not be afraid to make them part of the bigger picture. This is a bit like acting. It’s well known that actors draw from their own personalities and experiences when they’re in character. What happens often is that actors exaggerate some of their own traits in order to pull off being someone else on screen.

Look at Jim Carrey – an extremely funny guy, who can be serious, too. But do you think he’s Ace Ventura at home? Not all the time, but you can bet that Ace has always been lurking around in that guy’s persona.

Don’t decide you’re Vin Diesel if you’re really a stamp collector (there’s nothing wrong with that either, by the way). Take stock of all of your personality traits, even the ones that don’t come out that often.

If you have a great sense of humor, but don’t get to use it often, see what you can do about that. Women love to laugh. If you have a daring side, but think that might be a bit over the top, think about ways you could show that side without scaring your date.

Keep in mind that there are some traits that a girl will look for in any man. These are courage, confidence, self-control, a sense of fun, being comfortable with himself (sort of like confidence), curiosity and respect for himself and others.

Do you possess those characteristics? You most likely do, and you should strive to bring those to the forefront when trying to attract a nice, desirable woman. If you don’t think you have them, find ways to work on bringing those things out in your life. You may have to use the “fake it ‘till you make it” philosophy.

If you always feel like you’re going to vomit because of the anxiety of talking to a new woman, or say something idiotic the very second you get near a girl you like, you have to fix that situation. One way to do it is by creating your persona, and practicing it.

Again, think of it as acting. Don’t try to become a totally different person. Try to become you – the special edition, which means that all of your best qualities are out there, and you’re not afraid to use them!

This site uses Akismet to reduce spam. Learn how your comment data is processed.