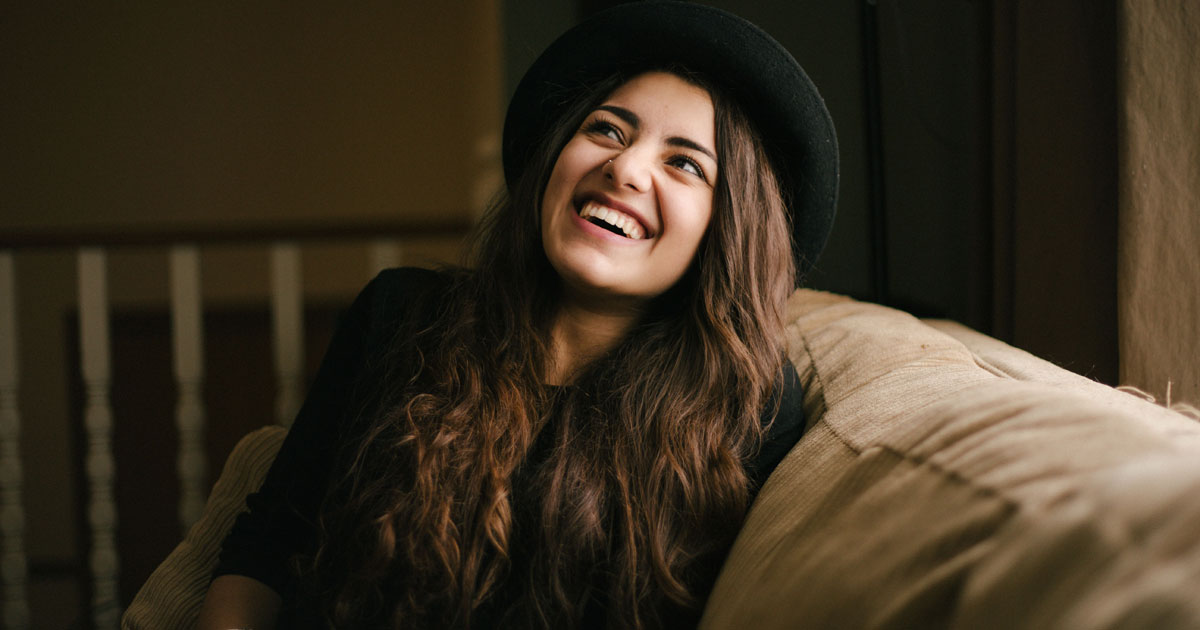 Using humor is a great way to break the ice and get to know someone, but you need to know how to use it.

A sense of humor isn’t just one type of humor. A man can have different types of humor.

There can be the type of humor that shows a man doesn’t let annoyances build up. He laughs more often than not and people enjoy being around him. 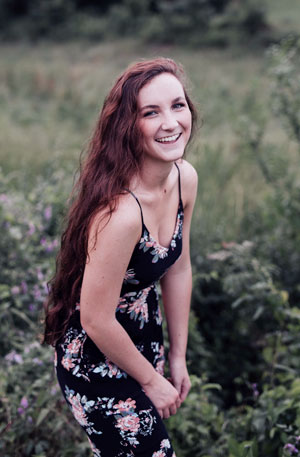 Laughing together with the girl that you want to get is not only appropriate humor, but welcomed humor.

An example of this is laughing at her choice of clothing or laughing because she fell down. It’s especially more of a deal breaker if she fell down and got hurt. Believe it or not, some men finds those things funny, and it’s an instant turn off to a woman.

Humor is appropriate when it’s a connected humor.

Laughing at a funny movie together is appropriate. Making your date the butt of a prank isn’t.

An example of this would be using juvenile jokes such as making farting noises when she sits down. Not only will you not get the girl, but she’ll think you’re acting like you’re in the first grade. 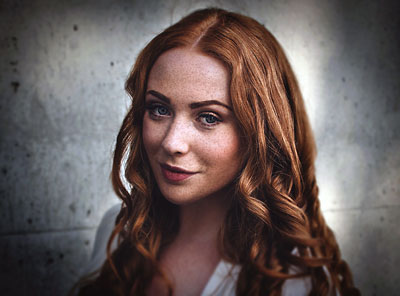 A man with a sense of humor doesn’t have to rely on saying mean or funny things. Jokes about body parts, religion, different cultures or races aren’t funny.  They’re offensive.

Making fun of someone with a disability or someone who has a deformity isn’t appropriate humor and making jokes at someone else’s expense will only make her think you’re a jerk.

Humor toward yourself is funny as long as you don’t end up using so much of it that you make yourself look like an incompetent fool. Women love men who aren’t afraid to poke fun at themselves because it shows that he has strong confidence. A man who laughs at himself is viewed as friendly and charming more so than a man who’s trying too hard to impress a woman by all his accomplishments.

Sarcasm is something that men want to be careful with.

While being snarky can be funny, it has its moments and if you pick the wrong moment, you’ll blow it with the girl that you’re interested in. This is because sarcasm can have a bite to it. It can make a man sound like he’s making cutting remarks instead of using humor. Only use sarcasm if it’s clear that you’re not making fun of other people or putting your date, or women in general down in any way.

At all costs, you want to avoid using a sense of humor to share bathroom jokes.

While guys will roll with laughter and slap each other on the shoulder at bathroom talk, most women don’t find this even remotely funny. In fact, they think it makes you sound uneducated. So if your sense of humor is to crack bathroom jokes, you might want to rethink your strategy, especially on a first date.

Humor is also not appropriate if you’re the only one who gets it.

This usually happens when a man is talking about a book or a movie or a situation that he’s familiar with but the date isn’t. You want to make sure that your sense of humor covers something that’s familiar to her – something that she’ll get and laugh along with you.