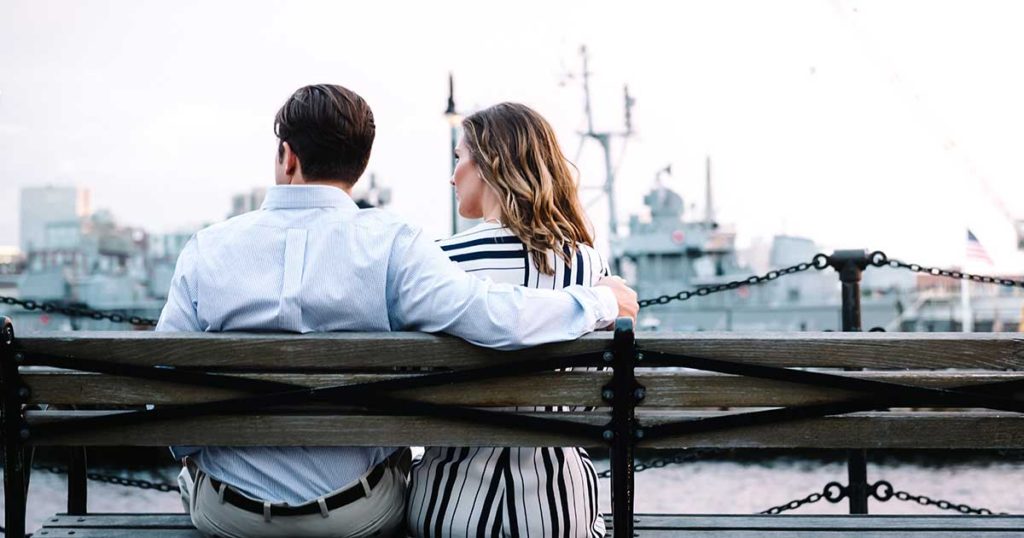 Conversation is an art. It’s especially important when you’re trying to get to know a date and impress her.

Some people can make conversation very easily and others aren’t quite as skilled for various reasons.  Everyone can learn to be a good conversationalist, though.

The key is to know a few tricks, employ them, and let the conversation propel itself. 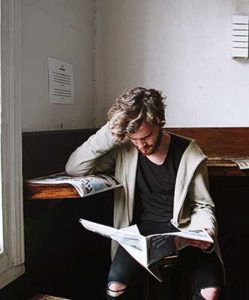 Know what’s going on in the world. You don’t have to be an expert at everything, but you should be fairly well read when it comes to current events. When people are just getting to know each other, current events are often an important way to start into conversations. These may lead to discussions about each other’s personal philosophies and thoughts, and that’s good because you’re learning about each other. Before a date, and preferably each day, take a good look at the top news stories.

Know the basic “get-to-know-you” ways of starting or keeping a conversation going. These are hobbies, pets, family, job, college or military service, recent vacations and other innocuous subjects that anyone can talk about. You can ask her about her experiences and also talk to her about yours. 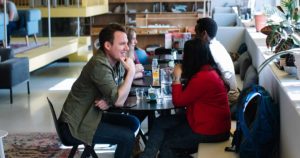 Lulls in the conversation are not the end of the world. However, unless you’re looking into each other’s eyes drunk with love, lulls probably shouldn’t last terribly long. A good way to fix this is to ask her about herself. Don’t ask questions that she can answer with a yes or a no. Instead, say this: “So, Sara. You said that you volunteer building homes for Habitats for Humanity. What was your favorite project so far?” It’s possible that she could come up with a real short answer to this, but it’s more likely that because you’ve asked her about something that’s important to her, she’ll give you a longer answer that’s likely to spawn more conversation.

Don’t just talk about yourself. See that she gets time to share her story. If you monopolize the conversation, she’s probably not going to be as impressed as you had hoped. 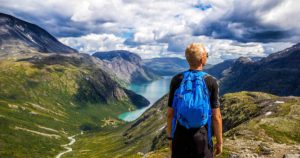 Keep things positive. A date conversation isn’t a good time for you to tell her about how much you despise your job and that your boss is the King of Jerks. It’s also not a great time to describe your battle with athlete’s foot. But if you want to tell her how much fun you had on your last vacation or a funny story about the last neighborhood barbecue, that will work.

Don’t argue. If you find out that she’s on one side of the political fence, and you’re on the other, it’s necessary for you both to be respectful. If you can have a nice conversation about your differences that’s great, but when it comes to sensitive subjects such as politics, religion or anything else that’s touchy, tread lightly and don’t insult her.

It’s okay to inject humor as long as it’s not at your date’s expense or just cruel or distasteful.

Conversation is necessary for getting to know someone, so it’s pretty important to have the basics down. Just remember to stay positive and focus on her. It’ll be easy to keep the conversation going if you ask lots of questions and are a good listener.